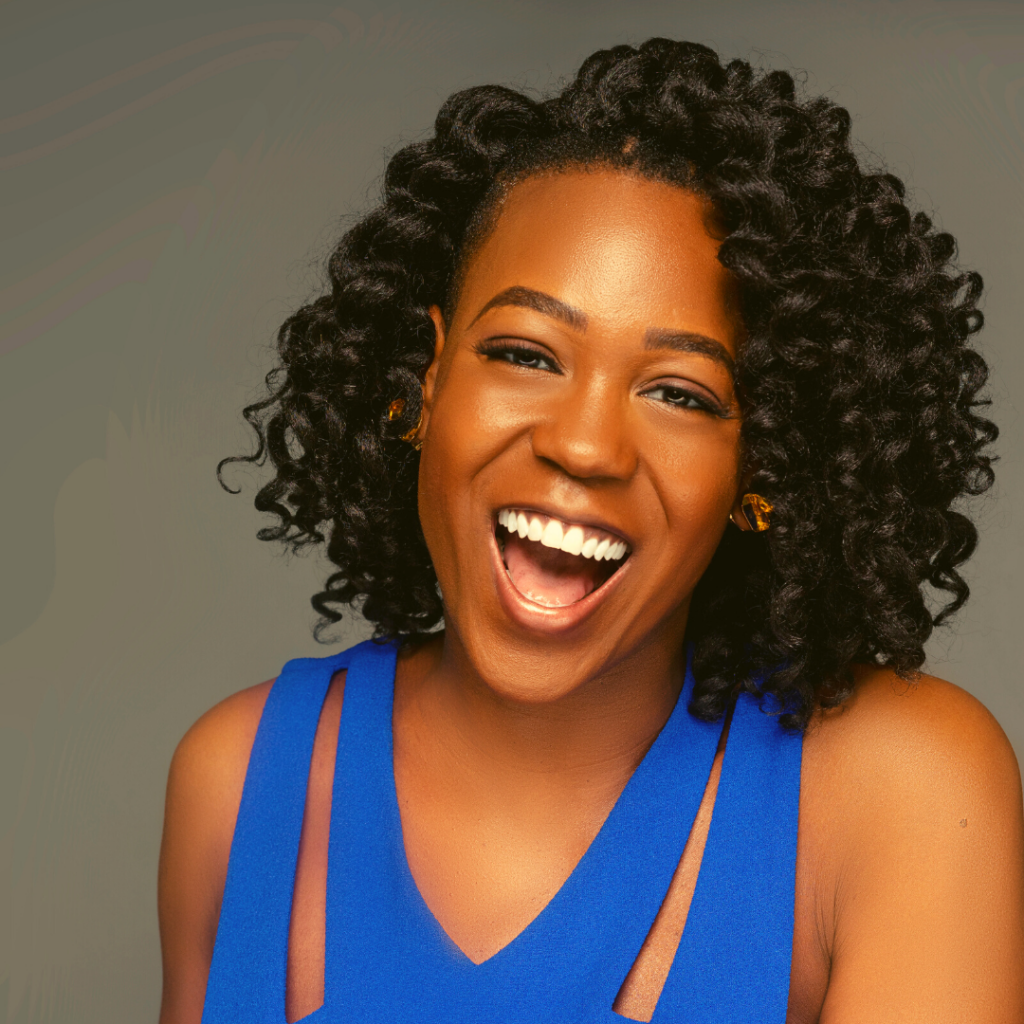 The VO Journey. Getting Started and Reaching for more.

Leslie Olabisi is a Nigerian American actor (theatre, fil and TV), host and voiceover artist. After her role as one of the neighborhood bullies in Toe to Toe, a SAG independent feature film and Official Sundance Film Festival selection, she began her studies at The Studio Theatre Acting Conservatory in Washington, DC. She later starred as Black Nancy, a histo-venture written and directed by Lennox Nelson; as Jessica Delancy, a misguided girlfriend-turned-accomplice in the new TV One crime series, For My Man; and lead as Blessing, in the Philly-based film Taste.

She is the casual, conversational voice you are looking for in your commercials and the trustworthy voice for your narrations. Using her background as an actor, she is able to take direction very well and her throaty yet clear vocal quality is a unique tone that stands apart from your average female voice. Leslie is a non-union talent with a home studio which allows her to add the final touches ensuring every client is satisfied.

Leslie continued her studies in NYC and completed an acting program at The Lee Strasberg Theatre & Film Institute where she was trained in the Method; she has performed in a week’s run, Off Broadway as a member of sketch comedy group, Troupe 10 in a comedy production by TAPNYC. Leslie most recently was a student of the late great, Wynn Handman, and is a current student of Ted Brunetti and Joseph Travers of Swordplay, acquiring training towards SAFD certification.

One of her featured product, Voice Tags for producers, artist & DJs are demanded internationally and her most recent launch of the LOV Studios was met with positive reviews with its following projects highly anticipated. She is the narrator of the documentary “Unmarked,” directed by Chris Haley & Brad Bennett which was nominated for a 2021 Capital Emmy Award and premiered in 9 film festivals. Leslie was a teaching Resident Artist at Tyler Elem. on Capitol Hill, released “The ‘Ludes Mixtape” and projects in the works include a children’s album, “Storybook Adventures” and documentary, “Making of a Voiceover: Lessons Learned from Dame Dash.”

She is managed by The Talent Express, and PN Agency (Canada voiceover) deVine Voices (int’l VO). You can find Leslie Olabisi and Leslie O Voice across the internet and on every social platform