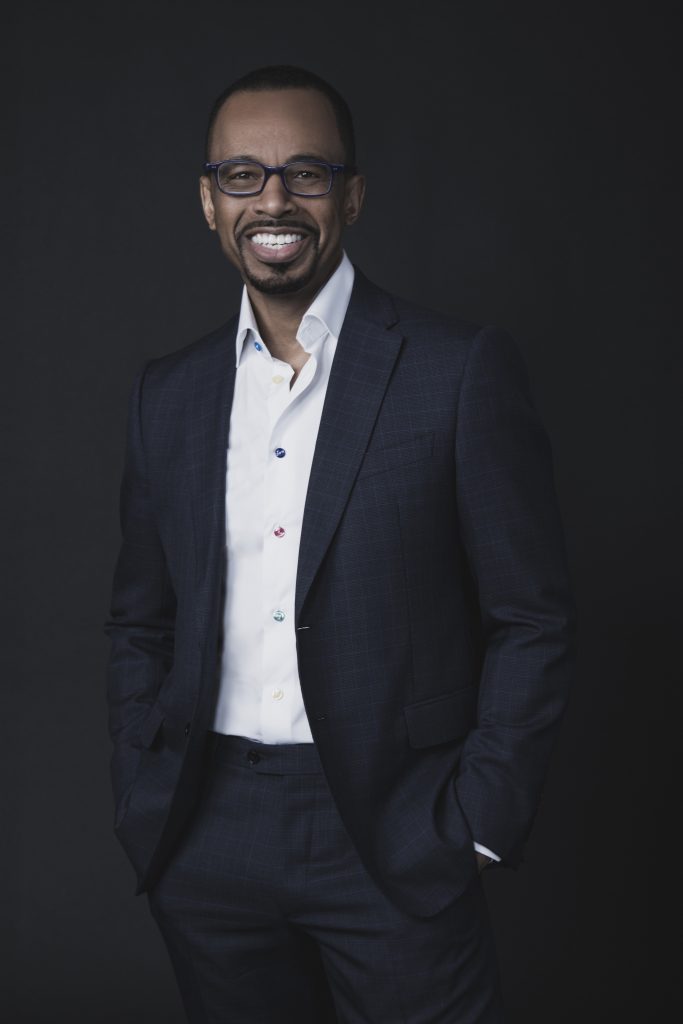 Rudy is an Emmy-winning producer who began his professional career after graduating from New York University’s Film and Television program. He directed and produced several award-winning short films before signing on as an apprentice film editor on Francis Coppola’s The Cotton Club. From there he went on to work with some of the most influential filmmakers of our time, including Jonathan Demme, Brian DePalma, Milos Forman, Spike Lee, and Alan Pakula. He then joined PBS as a director, where he produced 12 hours of documentary programming.

The PBS journalistic tradition was an ideal training ground for his next challenge as a producer with ABC News advertising and promotion. At ABC News, Rudy oversaw the creative direction of the advertising and promotional branding for World News Tonight, featuring the legendary Peter Jennings, 20/20 with Barbara Walters and Primetime Live with Diane Sawyer.

He then joined Court TV as vice president of creative services, developing the on-air branding strategy and network identity during the infamous trials of the Menendez Brothers, OJ Simpson and Aileen Wuornos (later portrayed by Charlize Theron in Monster) Rudy played a central role in the successful re-brand and re-launch of Court TV from a news network to a news and entertainment venue – overseeing an award-winning re-branding campaign, that foreshadowed it’s final relaunch as Tru TV. He resides in Weehawken, New Jersey with his wife and business partner, Joan Baker.

All sessions By Rudy Gaskins