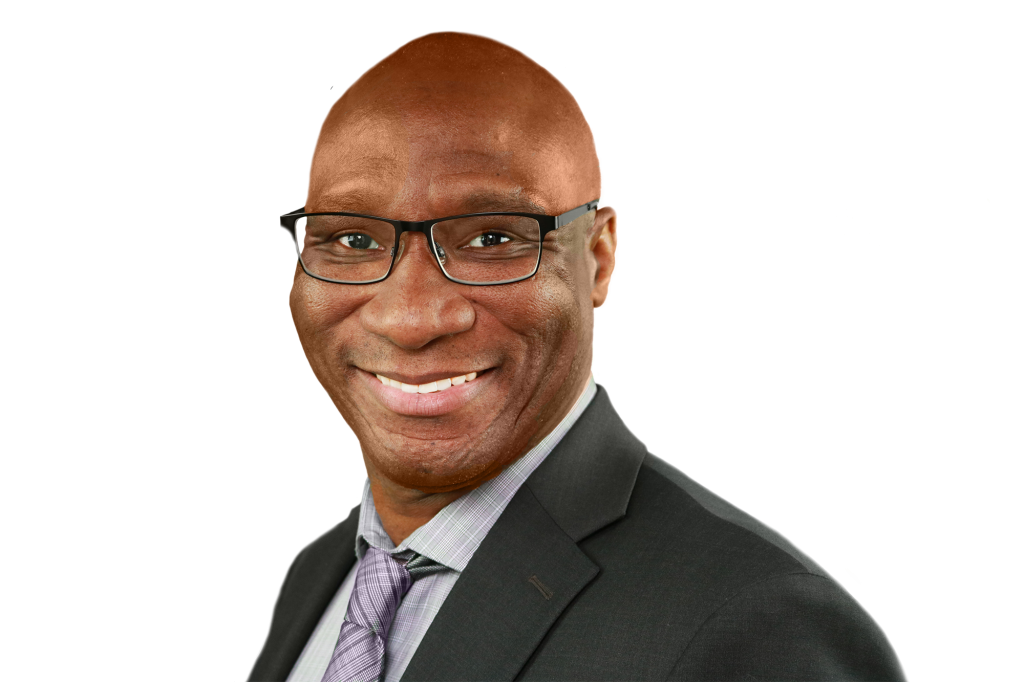 Everett Oliver is a 25-year veteran of the entertainment industry. Everett specializes in professional directing for Voice Over auditions. He has experience as animation demo co-producer, a private coach for commercial and animation, as well as a career building consultant.

“… a straight talking, creative wizard who helps voiceover talent get to where they need to be.”

A master in the voiceover and animation industry, Everett Oliver’s infectious enthusiasm and ability to intuitively tap into an actor’s soul to pull a performance out of them, is what sets him apart. When you start a career in voice acting, you need a steady voice guiding you as you develop and refine your own. That voice belongs to Everett.

“Trust yourself. Be real.

Put in the work.

Words of wisdom that you’ll hear from voice acting director Everett Oliver over and over again. Everett Oliver is described as “a people person who loves to connect and network”. He has made it his mission to help people achieve their dreams in the arts, and their continued growth and success drives him every day.

With Everett Oliver, clients get a passionate motivator, informative and performance-driven consultant, as well as an ambitious creative partner, who gives his all. When it comes to developing voiceover work, Everett is everywhere.

Everett’s personal journey has taken him from the Big Apple as a kid, to Georgia where he graduated from Clark Atlanta University, to Los Angeles, where he has been working in the voice over industry for over two decades. Everett has worked on hit animated primetime shows including: The Simpsons, King of the Hill, Men in Black, Jackie Chan Adventures, Hellboy, and X-Men Evolution, (just to name a few), and has worked with animation industry titans such as Disney, Columbia Tri-Star, and Film Roman/Starz. One of the most valuable experiences that Everett brings to the table is his time as a Booth-Director for a LA based talent agency.

Everett’s unique experiences in voiceover casting, coupled with his vast experience in animation production, voiceover casting, talent management, and performance directing gives his clients incredible insight into multiple facets of the business.  When Everett puts on the director’s hat to bring out the best reads for his clients on their auditions, he can draw a performance out of them like no other.