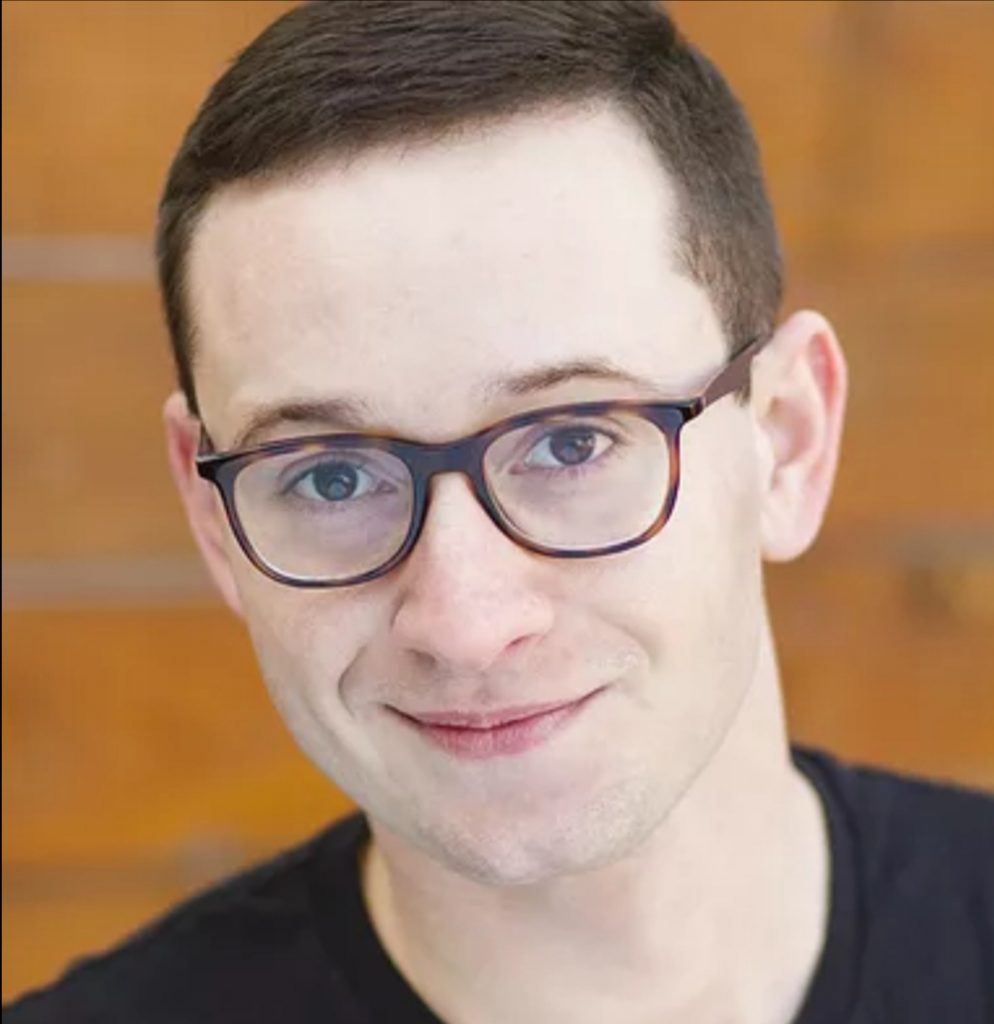 BARRETT LEDDY is an actor, singer, comedian, and an Audie & SOVAS Award-winning voice actor based in New York City.

He has narrated audiobooks for Audible, Penguin Audio, HarperAudio, and Pinna. Barrett’s audiobook performances have earned him an Audie Award and two SOVAS Awards.

His talent for impressions lead to Howard Stern handpicking Barrett as a finalist in his Celebrity Impressions Contest on SiriusXM. (Barrett cracked the King Of All Media up with his “spot on” impression of comedian Gilbert Gottfried!)

In the music & comedy scenes, Barrett has performed on the stages of 54 Below, Symphony Space, Improv Boston, and The PIT.